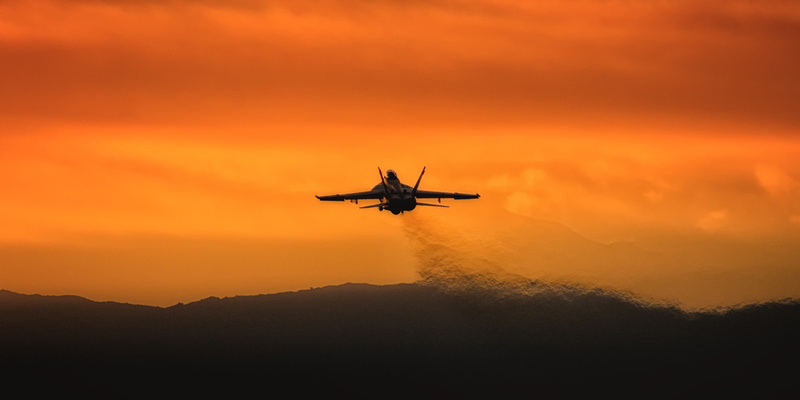 On Thursday, February 16, 2017, Naval Air Facility El Centro hosted approximately 50 photographers during their annual Winter/Blue Angels Photocall.  With missing the last two NAF El Centro Photocalls, this meant this this was going to be a long day.

Up at 3am and on the road by 4am, we made good time to NAF El Centro.  We stopped briefly at MCAS Yuma, but there wasn't much going on.  When we arrived at NAF El Centro there were already many photographers out in the field at the end of the runway getting their gear and positions ready for that morning's practice.  I decided that I would once again climb the hay bales for a higher vantage point, and this spot never disappoints.  It's always awesome to watch the Blue Angels from a vantage point that the public normally doesn't get to see them from, the end of the runway. 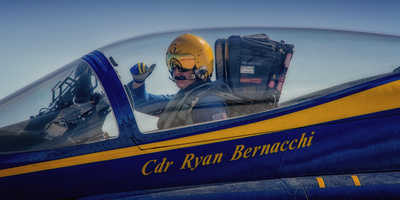 Once the Blue Angels' afternoon practice was over, it was time to head out to the LSO Shack and the east end of the runway.  We had the next few hours to photograph all the comings and goings at NAF El Centro.  This spot is such an amazing place to photograph, and during photocalls it's great to see old friends that you don't get to see very often.  We saw a lot of action by Strike Fighter Squadron 106 (VFA-106) "Gladiators" that went well into the evening.

Per tradition, after the photocall the members of the Arizona Aviation Photographers (AzAP), some close friends, and NAF El Centro's Public Affairs Officer all met for dinner at our favorite post photocall spot, Burgers and Beer.  This provides some great conversation, review of photos, and contagious laughter.  This is the perfect end to every photocall.

Once dinner was over, it was time to hit the road back to Phoenix, Arizona.  After four hours in the car, it was nice to crawl into our own bed around 2:30am.  All-in-all, it was just over 500 miles and 21 hours of awesomeness!