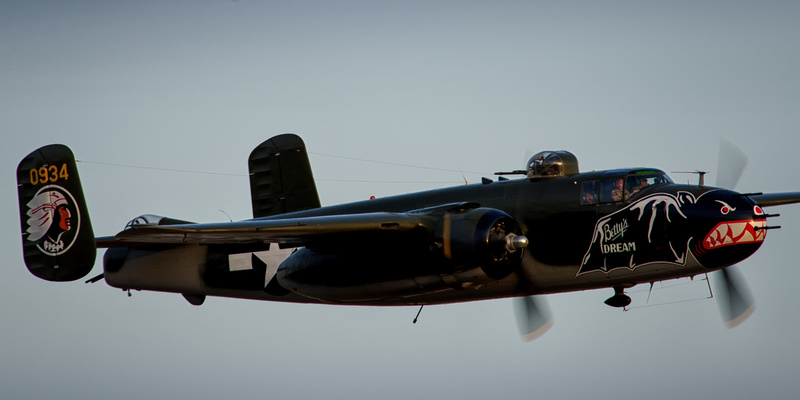 2016 has been an awesome year for Ottosen Photography, and we are happy to publish our 2016 year in review.

The first trip of 2016 was in March and was a long weekend out to California to attend the NAF El Centro Air Show, and then back to southern Arizona for the Davis-Monthan Air Show.  Now we have attended the NAF El Centro Air Show for many years, and it is always a lot of fun.  But, we have never been to the D-M Air Show before, and we were very excited to attend this one.  It was an awesome weekend, and a great kickoff to the 2016 air show season.  Credit is owed where credit is due, and I must give a huge shout out to Mr. Ross Dinsdale for being our partner in crime for this trip and providing the transportation.

A couple of weeks later we attended the Luke Air Show and had the opportunity to fly with the US Army's Golden Knights, this was an amazing air show and we had an awesome experience.

In April we made a special visit out to Phoenix-Mesa Gateway Airport to meet with a few of the pilots with VMA-311 "Tomcats."  Rylan made this one happen, working with friends and contacts down at MCAS Yuma.  One of Rylan's favorite aircraft is the AV-8B Harrier II, the this was a special day for her.

Mr. Ross Dinsdale were back at it again on a weekend road trip out to Chino, California for the Planes of Fame Air Show.  I had never been to Planes of Fame before, but I knew that with my love for warbirds that this was going to be an awesome weekend.  It did not disappoint, the flying and friends made for a truly incredible weekend!

We also made a return to one of our favorite aviation exercises, the WTI 1-17 HA/DR in Yuma, Arizona.  It is always awesome to watch Marine Corps helicopters using a city park as a Landing Zone to hone their flying skills.

We aren't able to make it out to the monthly Coolidge Breakfast Fly-in very often, but we did make it out to one of them and we had a great time with friends and photographing the aircraft.  In the future, we really must make time for bacon!

We started working with Luxury Auto Collection in Scottsdale, Arizona.  Their normal business is selling exotic cars, but they occasionally sell business jets and that's where we come in.  We have been working to provide photos for their aircraft sales.

This was also the year that Rylan and I started our Sentiment d'Amour Collection.  Creating these shoots has been a lot of fun, and we look forward to continuing this collection.