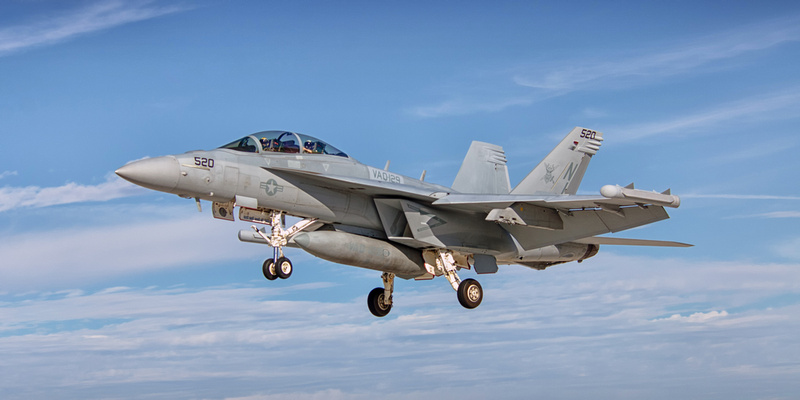 On Thursday, November 16, I hit the road and headed to Naval Air Facility El Centro (NAFEC) for their 2017 Fall Photocall.  This day was promising to be a day with friends and US Navy aircraft, and I was really looking forward to it.

Prior to the Photocall most of us met outside the NAFEC fence to catch up and take photos of departing and returning aircraft.  It was great to see so many friends, and to be able to catch up.  When the time came we moved to the gate and waited our turn to go on base.  Once on base we met the NAFEC PAO, NAFEC CO, and had our Safety Briefing.  We also divided up into two groups for our movement out to the runway.

During our four hours out at the runway, we were able to photograph a lot of aircraft movements and many of those movements were unexpected.  While we were expecting Goshawks and Growlers, we were not expecting Venoms and Vipers.  The Goshawks and skids were coming and going on training missions, with the skids carrying live ordinance.  The Growlers were practicing Field Carrier Landing Practice (FCLP), so they just stayed in the pattern and kept beating up the runway.  It turned out to be an awesome Photocall!

After the Photocall, many of the Arizona Aviation Photographers (AzAP), and a few other friends, met at Burgers and Beer for our traditional post-Photocall dinner.  Our dinners at Burgers and Beer are always a lot of fun filled with great conversation, and this one was no different.

I had decided to spend the night in El Centro, and head home on Friday.  I decided to stop at Marine Corps Air Station Yuma on my way back, just to see if I could catch anything flying.  It was a pretty slow morning, but I was able to catch a Lightning II returning from a training flight. 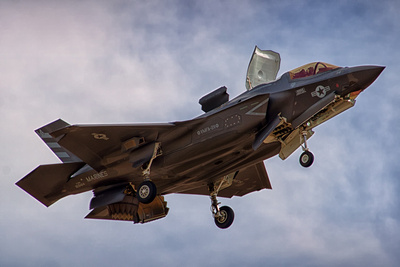 I am already looking forward to my next Photocall at NAFEC, but I honestly don't know when that will be.  Rylan and I have some big travel plans in 2018, and those plans are going to somewhat limit my aviation photography next year.  I'll still be able to get out to airports around the Phoenix area, but I just don't know how many aviation photography trips I'll be able to go on, if any.  But, it's going to be worth it!