Night at the Museum: Photography of the History of Flight 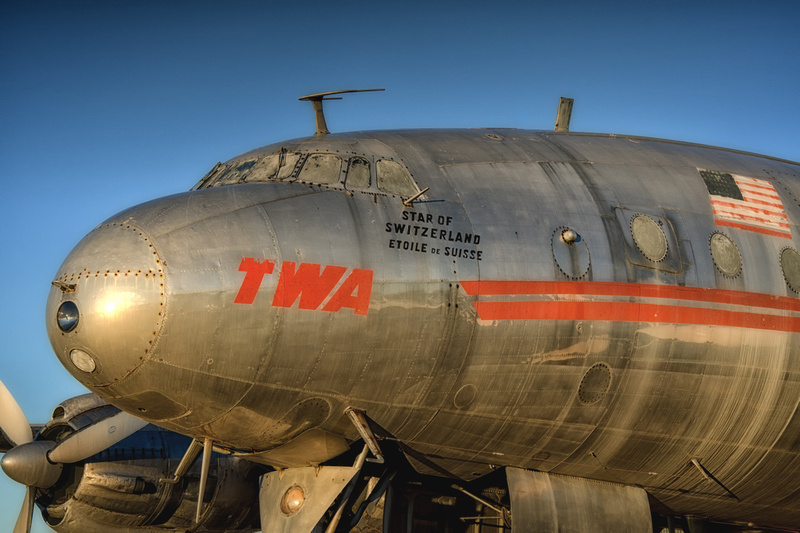 The Arizona Aviation Photographers (AzAP), the photography group that I co-founded, has formed a great relationship with the Pima Air & Space Museum (PASM) in Tucson, Arizona.  Through this relationship we have the opportunity to schedule night photo shoots, where we arrive as the museum is closing and we have the entire museum grounds for our own personal photography use well into the night.  These night shoots usually start around 5pm and end around 10pm, this allows us the opportunity to photograph their amazing collection in both the golden hour and in the dark.  Our group of photographers/friends is always a fun bunch to be around, and because of all this, this has become one of my favorite group activities.

Another area that I have been working on is in the artistic framing of my museum photos.  I have always really struggled with the clutter of a museum.  What I mean is that museums usually park aircraft and exhibits all over the place, and much of that ends up in the background of your photographs.  I have never liked this, and therefore I have always been looking for a way to take pleasing photos that cuts out the clutter.  The problem is that I usually don't like tight crops of aircraft, so the entire issue has been a struggle on both ends.  I have usually found myself taking photos of aircraft that only reside along the fence lines, but this time I decided that I was going to find that elusive tight crop and I feel that I am starting to accomplish this.

It is thanks to the amazing group of photographers, that I call friends, that make-up AzAP, that I have been able to feel more comfortable with my photographs of airplanes in museums.  The lesson was to take a photo of a tightly cropped airplane and keep the background clutter out of the photographs.  I have learned a lot from these guys and gals, by seeing what they take photos of and how they crop their subjects, I have been able to grow as a photographer.  I have also had the support of my wife, Rylan, who is always encouraging and can see the beauty in a photograph even when I cannot.

With another successful night shoot at PASM under my belt, and many lessons learned, I am already looking forward to the next one!

To learn more about the Arizona Aviation Photographers (AzAP): http://azaerophoto.com/