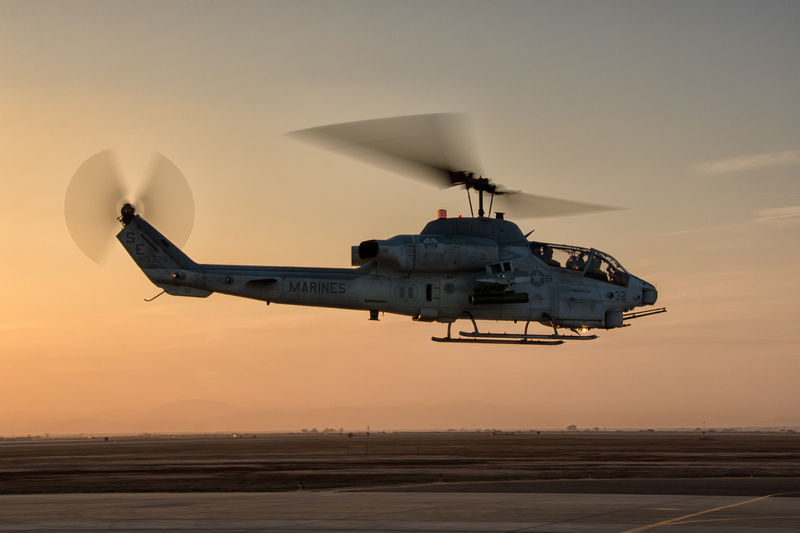 Bell Helicopter was founded in 1935 as Bell Aircraft Corporation, they continue to set the pace for the industry and expand the scope of vertical lift. Now an industry leader with unmatched name recognition, Bell Helicopter was the first to obtain certification for a commercial helicopter. Over its rich history, Bell Helicopter has delivered more than 35,000 aircraft to their customers around the world.

With forward thinking in advanced concepts, Bell Helicopter invented tiltrotor aircraft. These unique aircraft lift like a helicopter and then fly like an airplane with twice the speed, three times the payload, and five times the range of traditional helicopters. Because of tiltrotor, aerospace and aircraft will never be the same.

Headquartered in Fort Worth, Texas, Bell Helicopter has additional plants in Amarillo, Texas and Mirabel, Canada. They maintain key logistics supply and service centers in Europe, Canada, and Singapore as well as in the United States. As the world’s premier provider of vertical lift aircraft, Bell Helicopter continues to provide every customer with products, service, and support second to none.

Their mission, to change the way the world flies with superior vertical lift that saves lives, preserves freedom, and provides customers with exceptional value.

Here are some of their current aviation products and a few of our photos to illustrate.

The Bell/Boeing V-22 Osprey combines the speed of a plane and the hovering ability of a helicopter, the V-22 Osprey is a true multi task aircraft. Whether the job is transporting troops, delivering cargo, or flying Special Forces operations, the V-22 brings more capabilities to the mission than any other aircraft on the market.

The Bell UH-1Y Venom is the legendary Bell UH made better. It has all the effectiveness, safety, and reliability of the original UH. Like its predecessor it operates in the most extreme environments, from Arctic cold to desert heat. But the UH-1Y is an upgrade from the legend. Bell Helicopter has incorporated the latest aerospace technology into the UH-1Y, outfitting it with airframe improvements, twin General Electric T700 engines, an ultramodern glass cockpit, and many more advanced systems. The original Bell UH set a very high standard. The Bell UH-1Y sets that standard even higher.

The Bell AH-1Z Viper is capable, flexible, multi-mission, and the ultimate in attack helicopters. The powerful AH-1Z delivers state of the art dynamics, weapons, and avionics to incorporate the latest in survivability. With anti-armor capability, it engages and defeats the broadest array of threats at standoff ranges that defy imagination.

The Bell OH-58D Kiowa Warrior is proven in combat all over the world, the Bell OH-58D offers everything your mission requires in a scout helicopter: long-range day and night target acquisition, multi purpose quick-change kits, and multiple armaments with low infrared and acoustic signatures. And it can be armed and ready to fight less than 10 minutes after being off-loaded from a C-130. If the mission calls for truly exceptional war-fighting capabilities, the Bell OH-58D is always ready to answer the call.

This is a huge step for Ottosen Photography, and we are very proud to be associated with Bell Helicopter and to help them by supplying military aviation photography for their publication and media needs.

For more information about Bell Helicopter, please visit their website at bellhelicopter.com.