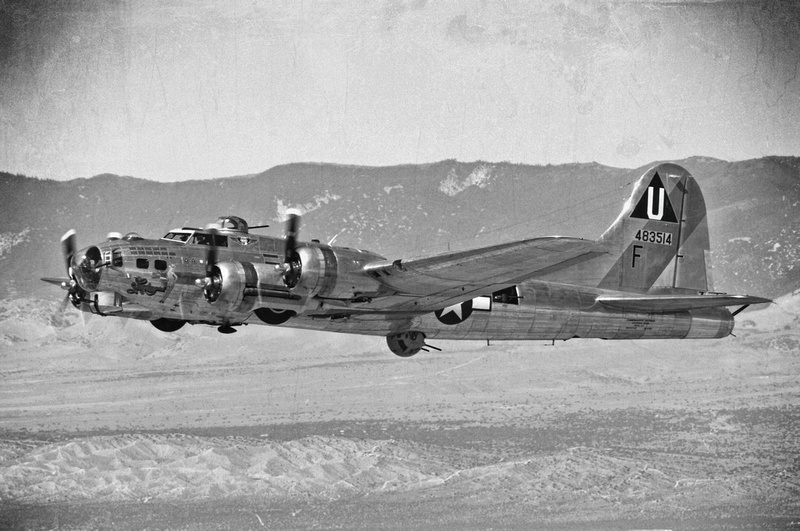 Recently I had some new ink done.  I decided a couple of years ago that my left arm would be my 'accomplished dreams' arm.  11 years ago I achieved my greatest aviation dream, twice.  In 2009 I was able to go on tour with "Sentimental Journey" two times.  The first time was up to Grand Canyon for a weekend tour stop, and the second was later that year as part of her Summer Tour.

The Boeing B-17G Flying Fortress "Sentimental Journey" has been my favorite aircraft since I was a little kid.  I remember crawling through the Flying Fortress at air shows as early as I can remember, and I just fell in love with this aircraft.  I have now had the opportunity to and crew her multiple times, and have had the opportunity to be at her controls twice.  I have 30 minutes from left seat, and an hour from the right seat.  These are opportunities that I will never forget. 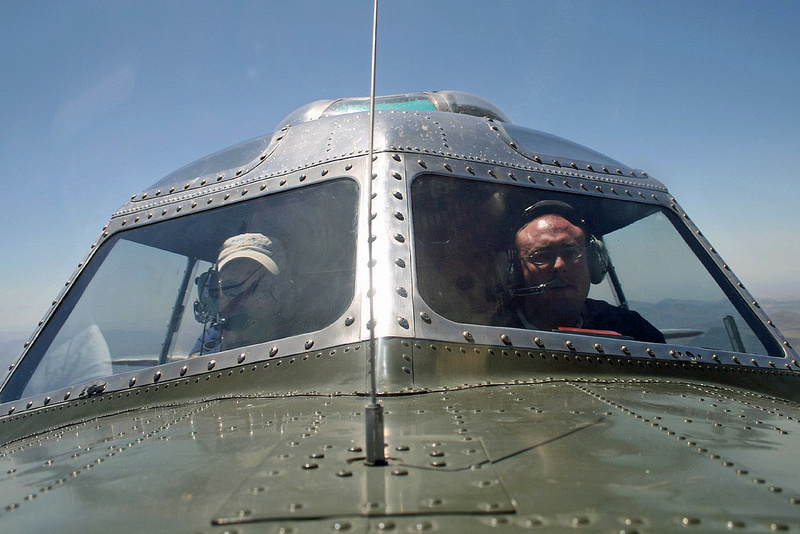 I recently decided to add the "Sentimental Journey" nose art in the form of ink on my arm, as a way to permanently show this accomplished dream come true.  This work was done by John Leroux at Golden Rule Tattoo in Phoenix, Arizona.  He did an amazing job, thank you so much, John! 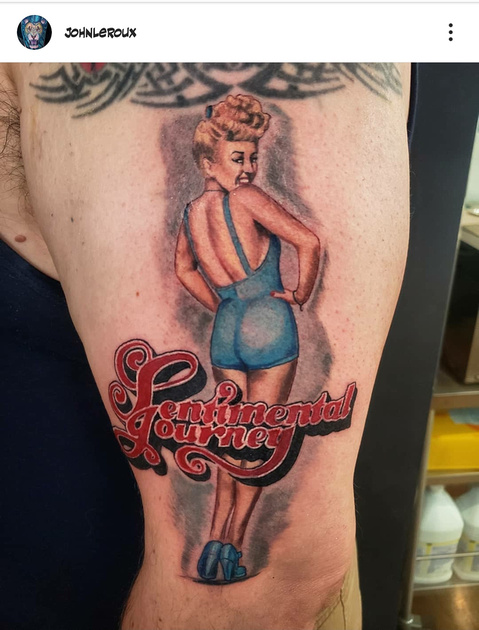