In the Best of Times 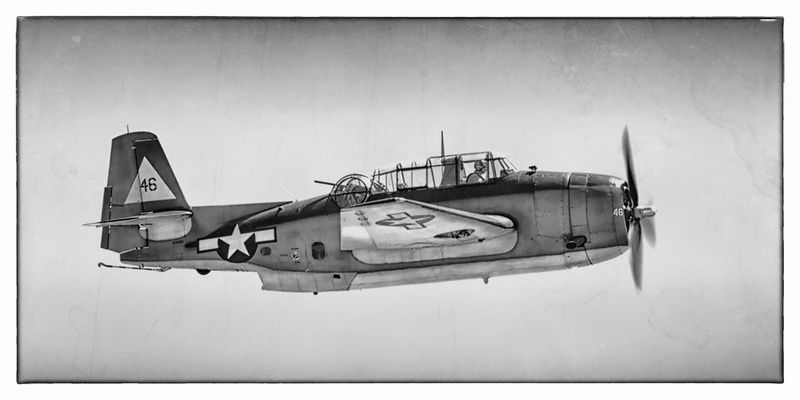 With everything going on right now with COVID-19 and the desires to self-quarantine and keeping the population healthy, I thought I would share some of my favorite photos from the past years.  I will share a few of my favorites, and give a bit of background on each one.  Let's have some fun, here we go... 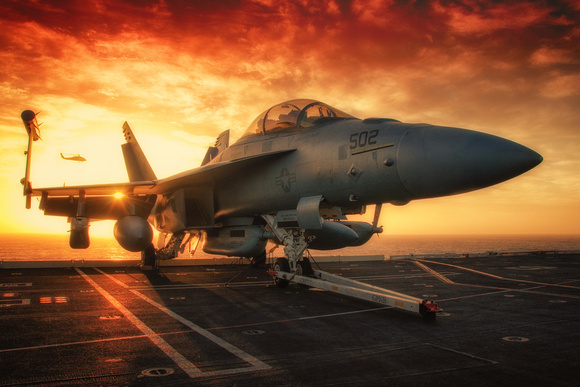 My favorite photograph that I have ever taken.  I took this while embarked aboard the USS John C. Stennis (CVN-74) on my first ever media embarkment aboard an underway US Navy aircraft carrier.  This photo was taken while standing near the LSO Platform as the sun was setting. 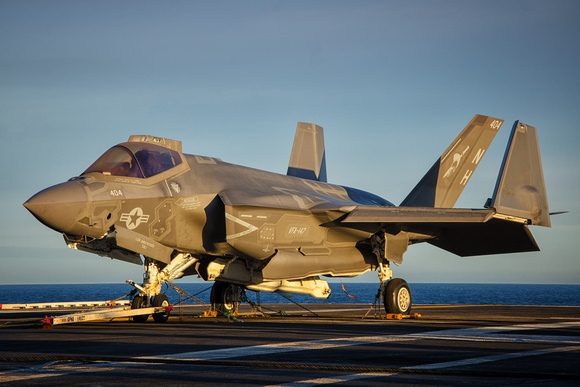 I have embarked aboard two aircraft carriers, and the second time was to photograph Lockheed F-35C Lightning IIs working towards their initial carrier qualifications.  We were lucky to wake up to one F-35C still aboard the USS Carl Vinson (CVN -70) in the morning, as were were told that none of the Gladiators would be spending the night aboard the ship. 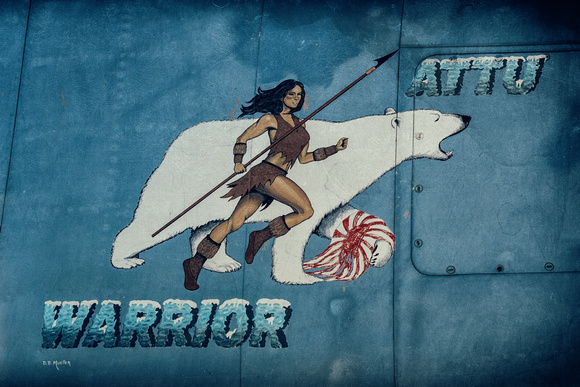 We have a gallery called The Art of War, and Attu Warrior is my favorite art piece in this collection.  We have a great history with Attu Warrior, and have many special memories with this aircraft and her owner, Dave Hansen.  We were able to fly aboard her during the US Navy's Centennial of Naval Aviation's parade of planes, and we became very good friends with her owner, Dave Hansen.  We are sad to report that Dave Hansen passed away a couple of years ago from cancer.  Attu Warrior is currently parked at the CAF Utah Wing, and is in some serious need of repairs and donations to make her air worthly agian.  The Attu Warrior will always hold a special place in our hearts'.

Here's a couple of my favorite airliner photos.  One from when I worked nights at Sky Harbor, and another from a cloudy day at Sky Harbor.  While I am very happy to be back on days at work, I do miss a few of the opportunities afforded to me when I was working at night. 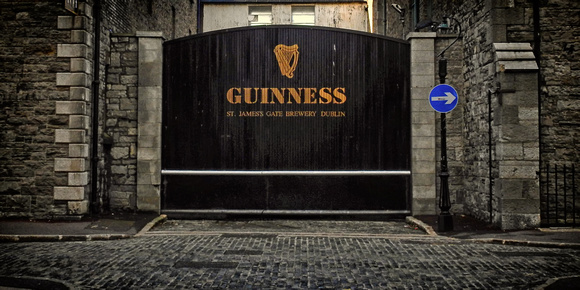 We currently have plans to return to Dublin, Ireland and Paris, France later this year, but life may require a change of plans (we hope not).  Our previous trip to Dublin was amazing, and we are hoping to return very soon (hopefully later this year).

We have many other favorites, maybe too many to list and show here.  Anyway, these are some of our favorite photos, and we are happy to share them with you at this time of uncertainty.  We hope that everyone stays safe, and we look forward to a return to normal as soon as it is safe to do so.  In the mean time, do what is right and love one another, we are all in this together.