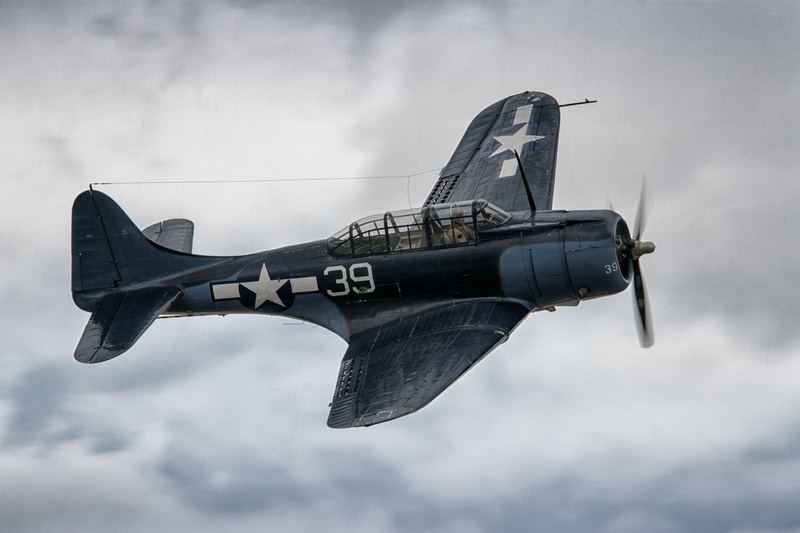 On Thursday April 28, 2016, my good friend Ross and I hit the road for Chino, California and the 2016 Planes of Fame Airshow.  I was really excited for this weekend for two reasons.  First of all, this would be the first time that I would be visiting Planes of Fame in Chino, California and attending their airshow, and second, I absolutely love warbirds and with Planes of Fame's aircraft collection I was sure that this weekend would not disappoint.  With media credentials for the entire weekend in hand and a smile on our faces, we set off on another aviation adventure.  I really didn't know what to expect, other than a lot of warbirds and many that I had never seen before.  It turned out to be an awesome weekend that resulted in many photos and some great times with many friends!

On Friday, Ross and I arrived at the airport early so we could have breakfast at the legendary Flo's Airport Cafe.  After breakfast we got over to the museum so that we could check out the exhibits and attend their afternoon/twilight show.  I figured this show would be very similar to the rest of the weekend, but there were many aircraft that flew during the Golden Age of Flight demonstration that didn't fly again all weekend.

On Saturday and Sunday the shows were pretty much the same, with the exception of weather, Heritage Flight formations, and a few different aircraft.  This year's theme was the commemoration of the 75th Anniversary of the attack on Pearl Harbor.  They had two original Mitsubishi A6M Zeros and multiple Curtiss P-40 Warhawks.  The museum's Mitsubishi A6M5 Zero is the only fully authentic flyable example in the world, and is still powered by its original Nakajima Sakae 31 engine.

On Sunday morning Ross and I attended the sunrise photo shoot, this was an opportunity to get out on the ramp and take photos of the aircraft during sunrise.  With all the great aircraft that were attending this airshow, this was an opportunity that we could not pass up.  This opportunity would give us a couple of hours out on the ramp before the show opened to the public.  We arrived early a mulled about with the other photographers looking for that perfect sunrise photo.  I'm not sure it's the perfect sunrise photo, but I'm very happy with it.

In addition to all of the World War II aircraft, they also had aircraft for a Korean War demonstration.  Because I had just finished reading 'Devotion' by Adam Makos, I was excited to see this portion of the show.

'Devotion' is the amazing true story of the US Navy's most famous aviator duo, Tom Hudner and Jesse Brown.  Tom was a white New Englander from the country-club scene, and Jesse beat back racism to become the Navy's first black aviator.  When Jesse is shot down behind enemy lines and pinned in his burning plane, Tom faces an unthinkable choice: watch his friend die or attempt history’s most courageous one-man rescue mission.

After Sunday's show was over, it was time to hit the road and head back to Phoenix, Arizona with another incredible aviation road trip under our belts.